Gongs have been around for thousands of years being used for healing and spiritual work in temples and pyramids across the globe and cultures. Most of the early examples of gongs are made of the seven metals representing the planets of our solar system the same as the sacred Tibetan bells and bowls. They were made in sacred space in a sacred way and were treated with great reverence.

The gongs were and as such tuned by ear whilst being beaten into shape with hammers. This resulted in gongs that many different notes depending on where and how the gong was struck creating beautiful sounds. The gong master doesn’t play a tune like modern music, they put themselves into an altered state of consciousness to become one with the gong, letting the gong play through them.

Both earthly and sounds are created to either heal and balance the physical or open up a portal for to work through. Modern gongs are much more highly tuned and as man’s knowledge of the solar system mathematics and sound has expanded so too the range of gongs.

Gongs create very powerful sound waves that can be used for very large groups of people or when played softer used in one to one healings. These healing sessions have very powerful effects on the individual as it is very hard impossible to block sound. Being bathed in sound with sacred intention will not only correct imbalances but you will experience profound relaxation, which in turn is the catalyst for healing and transformation on all levels physically emotionally mentally and spiritually. 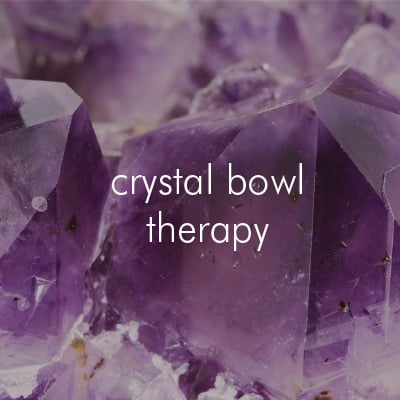 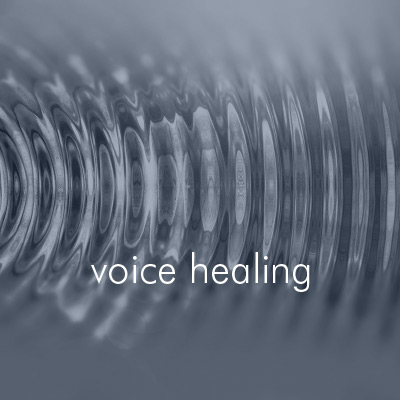 " I have been working with Ruby for some time and have seen some significant changes in my day to day wellbeing. The wonderful thing about working with Ruby is that I continue to have new and magical experiences in my healing journey. "

" I’ve been having regular healing sessions with Ruby. As I don’t live in UK, all of the sessions have been done via Zoom. When we started, I wasn’t sure how it’s going to look like and if it will feel as good as during the regular, in person session, but I have to say Ruby and her abilities blew my mind. "

I loved discovering how I can connect to my ancestors and how to heal things that might still be influencing me and my family now. I’ve never really felt like I belong but doing this course changed that. "

" With Ruby, we have been able to get to the root cause of a number of persistent feelings and patterns of behaviour and I have gained knowledge and strategies to help me cope in a better way. Ruby has been so helpful and I would wholeheartedly recommend her services."

“I now feel light, centred and whole again and the issues that once burdened me on a daily basis have been completely removed or re-balanced."

“After a healing with Ruby I felt more balanced and like I was on a journey and was clearing a path in my past, opening doors to a bright future."

" Ruby offers Hope & is highly recommended for that alone "

“ If you’re thinking about giving it a go, (trust me I was sceptical at first) my advise to you would be to try one session."

“ I have had a few healing sessions with Ruby and each time I left feeling stronger, lighter and with renewed confidence. ."

“My first experience of sound therapy with Ruby was like nothing I’d ever experienced before. I’d been through a really busy period at work and I knew I was a little tense. I didn’t realise just how much until after the session. "